The drainage system on this major route had failed, was in need of urgent repair and needed expansion to cope with higher volumes of water. ETM were commissioned by the Council to replace the drainage system in the footways and the carriageways, totalling 185 meters in length. Gloucester Road is a busy commuter route into and out of the City as well as a major bus route into the City and to the Cribbs Causeway shopping Mall and so this project required extensive traffic management and project management.

Our Role on the Project :

Here’s some of our most recent stand-out projects. 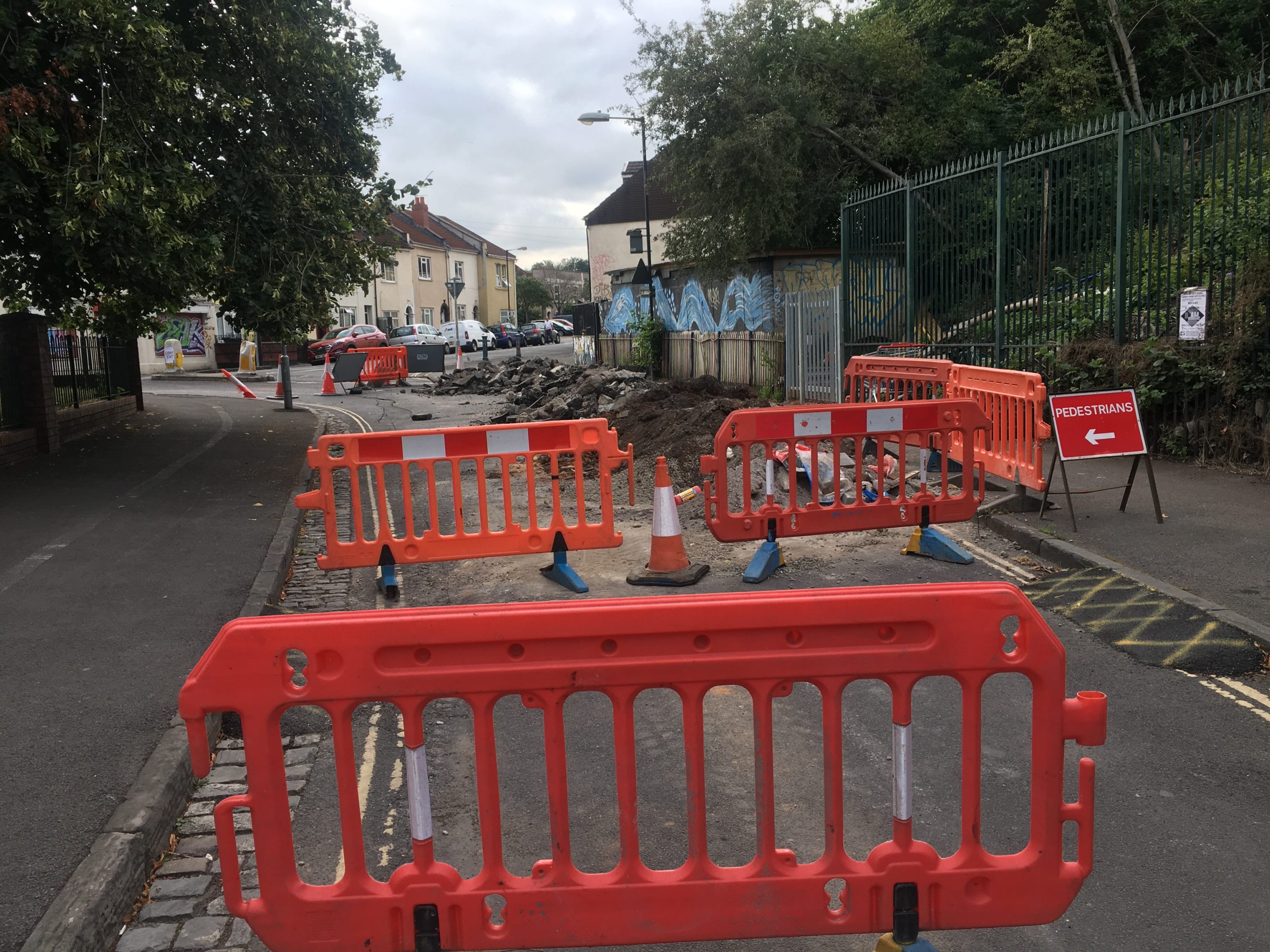 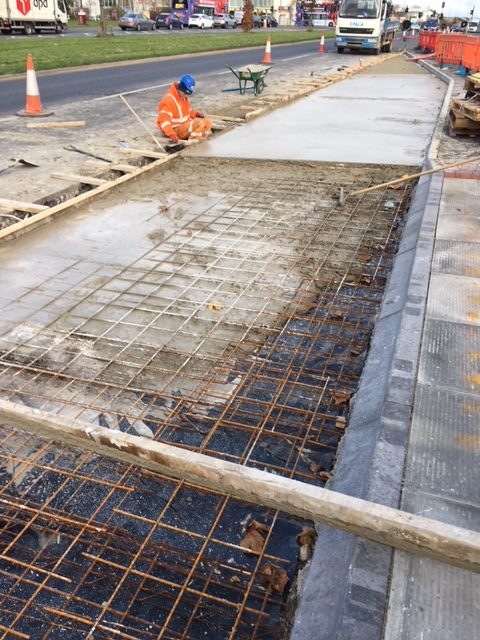 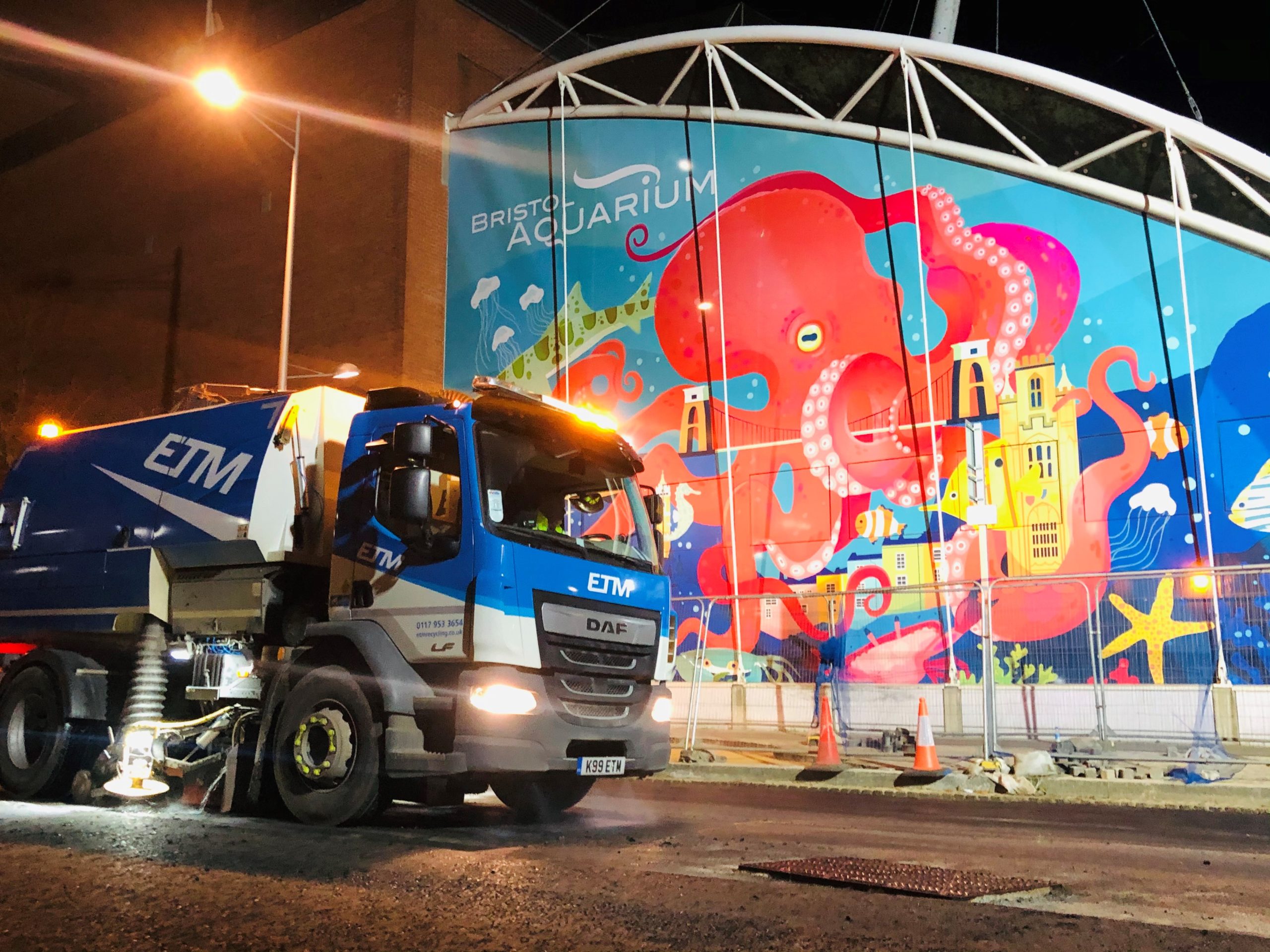 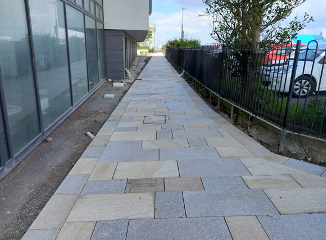 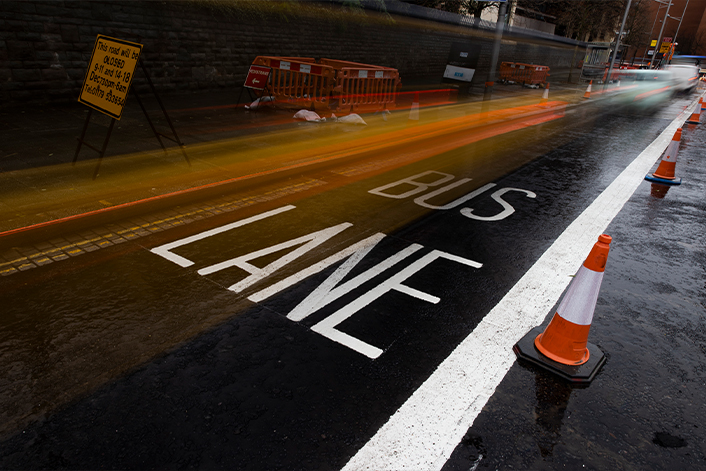 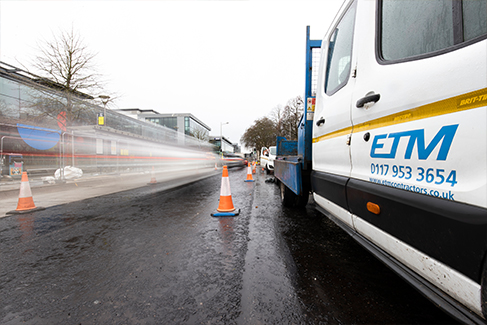 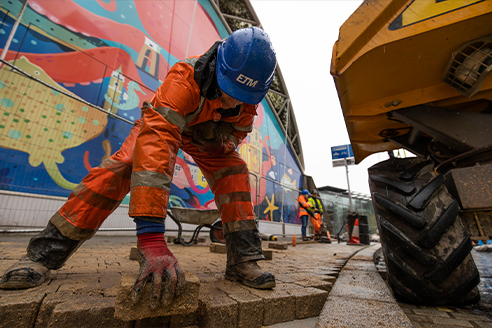 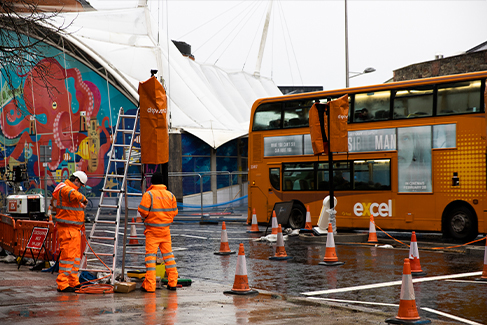 Brislington Village and A4 Bath Road Park and Ride.